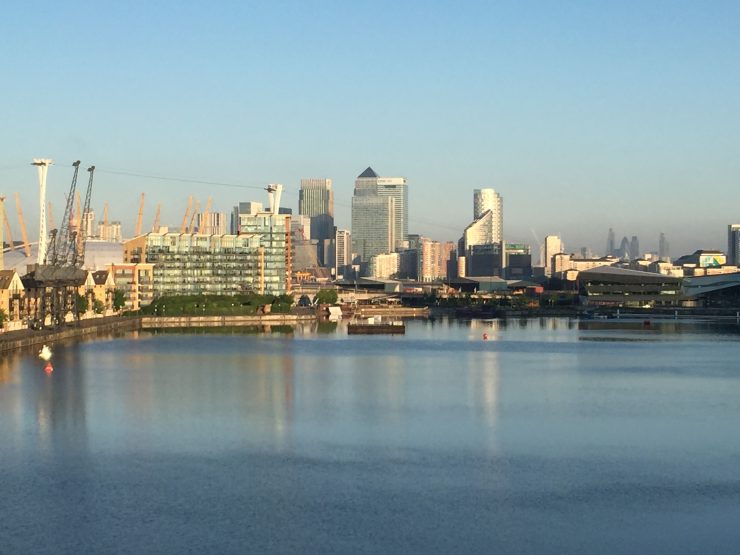 The following guide, prepared by Lewis, helps outline some of the basics surrounding the often prickly process of being paid.

A Beginner’s Guide to the Construction Acts

Since 1996 there have been two major pieces of legislation that are referred to as “Construction Acts”.

The first was the 1996 Housing Grants, Construction and Regeneration Act. The second was the Local Democracy, Economic Development and Construction Act of 2009.

It is important to recognise that the government’s main target in these 2 Acts was to improve cash flow for contractors and sub-contractors.

In the bad old days, before the first Construction Act, a sub-contractor would put in his application for payment each month, but he often did not receive what he asked for, and he often didn’t know what to expect until the cheque arrived.

The first Construction Act tried to change that. It made some new Basic Rules of Payment, including:

– If the payer intended to deduct any sum due to contra-charges, it must also give written notice in advance.

Unfortunately, although the first Construction Act introduced this legal obligation on the payer to provide a written advance notice of the sum to be paid, it did not include any penalty for main contractors who decided to ignore that requirement.

The second Construction Act tried to tidy up some imperfections in the first Act, including that lack of a penalty for failure to give written advance notice of the sum to be paid.

What the second Construction Act states is that if the payer fails to give an advance written notice of what it intends to pay, then the sub-contractor can step in and give its own notice of what the main contractor must pay. In fact, in many contracts (depending on their wording) the sub-contractor’s original written application for payment can automatically become his payment notice and no further payment notice is required.

Where this happens, and the sub-contractor has stepped in and given the necessary advance payment notice, the main contractor does have a further opportunity to reduce the payment by issuing a “Pay-Less Notice”, but that must be done within strict time limits.

In the first Construction Act, the government also introduced a speedy method of resolving disputes about payments. This is the construction adjudication process which usually takes place over just 28 days. Although there are costs involved, because it is fast it is much cheaper than going to court.

The construction adjudication process was originally introduced as a method to resolve disputes about monthly interim payments. In fact it has become very popular in the industry and is now widely used to sort out many disputes including final account disputes.